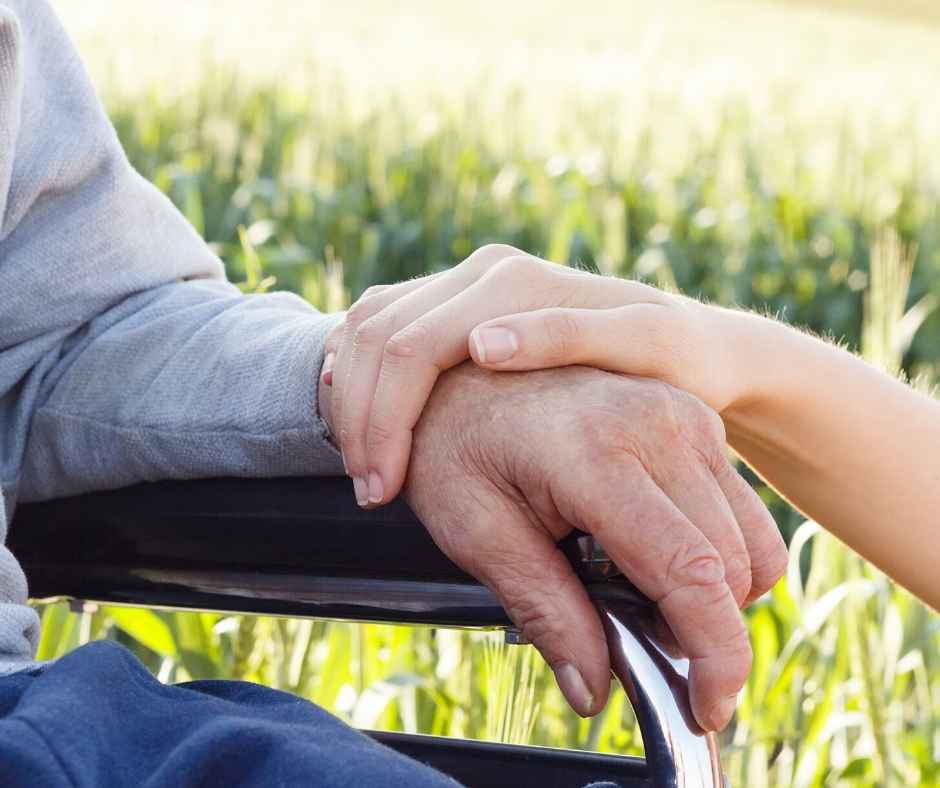 Alzheimer’s disease is a disorder that causes brain cells to deteriorate. This disease leads to a consistent decline in the ability to think, remember, and function independently over time.

Hence, Alzheimer’s disease is universally labeled as a fatal disease by traditional medicine.

Patients are often told that the cause of the disease is unknown, that there is no cure and that it’s impossible to reverse it.

Get in touch with our team to discuss your functional medicine and functional neurology options to address Alzheimer’s disease.

Talk To Us About Your Alzheimer's

Understanding Alzheimer’s Effects on the Mind and Body

Alzheimer’s disease can result in a variety of symptoms, differing in type as well as severity. However, some symptoms of the disease are relatively consistent across individuals.

To know when to take action, it is important to understand the symptoms and tell-tale signs of the disease early in its development. Some of the symptoms associated with Alzheimer’s disease include:

Ultimately, as time moves forward, an individual with Alzheimer’s disease will experience more severe, prevalent symptoms. Hence, it is important to address the problems as soon as they occur.

As these symptoms can be difficult to address over time, it is best to learn the status of your brain early on. This can allow you to take lifestyle measures to combat disease progression.

If you’re interested in learning more about Alzheimer’s disease and our system’s neurological and biology approach, schedule a consultation today.

Conventional Ways to Address Alzheimer’s - Are They Enough?

If diagnosed with Alzheimer’s disease, many individuals are prescribed medications to aid in alleviating the symptoms. The use of these medications is important but alone can potentially fail to go beyond the exterior symptom of the disease.

Furthermore, medications must constantly be adjusted to account for the changing disease. Conventional practitioners often prescribe further medications for sleep changes and mood changes associated with Alzheimer’s. All these medications add up and do not address lifestyle and environmental factors.

As lifestyle and environmental factors play an important role in the progression of Alzheimer’s Disease, functional medicine & neurology are a good adjunct strategy for addressing the imbalances at the neuron and cellular level.

Alzheimer’s symptoms are addressed with medication through conventional methods, but these often fall short of expectations.

Ultimately, there are ways to address Alzheimer’s disease beyond traditional methods which may aid in addressing the root cause. At the Agape Institute, we have worked closely with patients to assist them in their pursuits against this disease. With modern technologies paired with an individualized approach, we have been able to assist patients with:

Fundamentally, we aim to guide and help patients through their struggles. Our team knows how difficult it can be to wrestle with this disease, and we have the tools to help you on your journey.

Our health plans are for you if:

While traditional methods are helpful, pairing them with functional medicine & neurology can make a big difference. It can transform a life sentence into hope.

Give us a call, email, or stop by to schedule your consultation to learn more.

The first step to addressing Alzheimer’s with Dr. Conicello is to schedule a preliminary consultation.

During this consultation, Dr. Conicello will work closely with patients to understand their health history, background, and prior efforts.

Based on this consultation, Dr. Conicello may recommend further testing either within our building or an external partner lab.

Once all necessary information is collected, our team will put together a health plan and work closely alongside patients to execute our plan. With our functional medicine and individualized plan, we strive to aid your struggle with the cause of Alzheimer’s.

Reach out to our team today to schedule your first consultation.

Get in touch with our team to learn more.

Get In Touch Now

For the most advanced and efficient techniques and assistance for your health problems,  contact Agape Institute of Functional Health and Chiropractic.

Connect With Us On Social

Request An Appointment
Refer A Friend